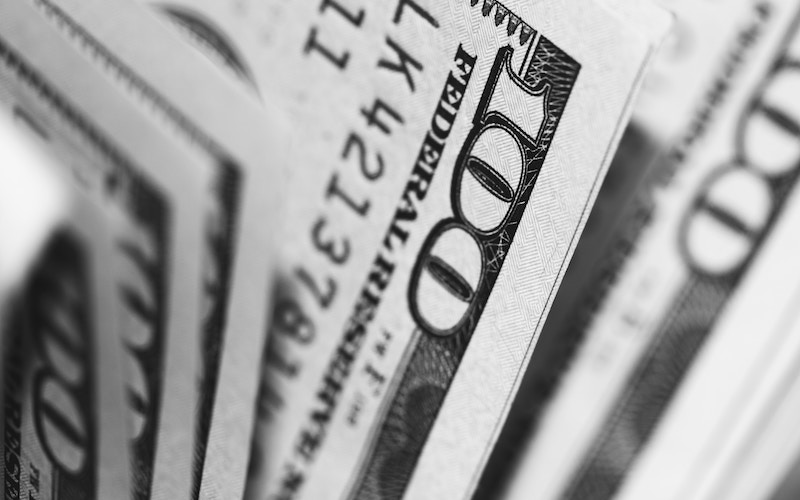 Do the wealthy get preferential treatment when paying taxes?

It can certainly seem that way.

Especially when it was revealed just last month that Amazon will not owe any federal taxes for the second year in a row — despite earning $11.2 billion last year.

And Warren Buffett famously released his 2016 tax returns showing $11.6 million in gross income with an effective tax rate of just 16%.

In comparison, if a doctor earned $1 million in gross income, they would have an effective tax rate of about 30%.

How does this happen? And can you get preferential tax treatment, too, without being a billionaire?

Amazon founder, Jeff Bezos, is the world’s richest person on paper. But he only takes an annual salary of $81,840 — putting him in a middle class tax bracket.

Because Amazon is a business, one of the ways they’re able to avoid taxes is by reinvesting their profits. They regularly spend more on Research and Development than any other company in the country.

Warren Buffett — despite being worth an estimated $83 billion — only took home $11.6 million in income in 2016. The majority of his net worth comes from owning shares of his company, Berkshire Hathaway.

After donating $3.5 million to charity and $5.5 million in other deductions, he only paid a total of $1.85 million in federal income taxes in 2016.

So what’s the difference between you and Jeff Bezos or Warren Buffett?

It’s less than you think. And the truth is, you don’t have to be a billionaire to enjoy “preferential tax treatment.”

How to Get The Same “Preferential Tax Treatment” as The Wealthy

The lesson you can learn from Amazon is that it pays to own a business. Reinvesting into your business — instead of taking more income — is the easiest way to increase your long term wealth and avoid paying taxes on your profits.

And when you own a business, there may be more opportunities to take tax deductions than you think. That’s why we recommend that you…

#2 Meet Proactively with Your CPA…

And look for ways to tie expenses to your business. A good idea is to literally bring your credit card statement with you to meet your CPA — outside of tax season when there’s plenty of time — and go through the list looking for charges that could be considered business expenses.

For example — that magazine subscription? It’s a deduction if you keep it in your lobby for guests to read.

Travel and education expenses can often end up being business expenses as well.

And then the most famous example is the home office deduction. Because you’re already paying for your house, but if a room is used exclusively for your business — then you have a tax deduction.

#3: Look for Ways to Differentiate Your Income

Structuring your small business as an S-Corp is the most common way to differentiate your income.

With an S-Corp, your business pays you a small but reasonable salary — the same that you would pay someone else to do the job — and you pay ordinary income and self-employment taxes on that income.

Then, you can take the rest of the business’s profits as a distribution — which is not subject to the 15.3% self-employment tax.

Another way to differentiate a portion of your income and save on tax is to create a second business entity. A good example is a medical practitioner who also sells supplements to patients. You can form a C Corp for the supplement division of your business and you’ll pay less on the first $50,000 of income for the C Corp than you would as an LLC or S Corp.

But Never Let the Tax Tail Wag the Dog

The most important rule is to never let the tax tail wag the dog. It doesn’t make sense to spend a dollar to save 30 or 40 cents.

You don’t do things just in the name of saving tax. But, if you can save tax and still be economically sound and viable, then that’s what you want to do.

The good news is — there are many ways to get preferential treatment even if you’re not a billionaire. The key is to be proactive and educate yourself.

So here’s what to do next: