How to Profit From the Fed’s Next Interest Rate Move 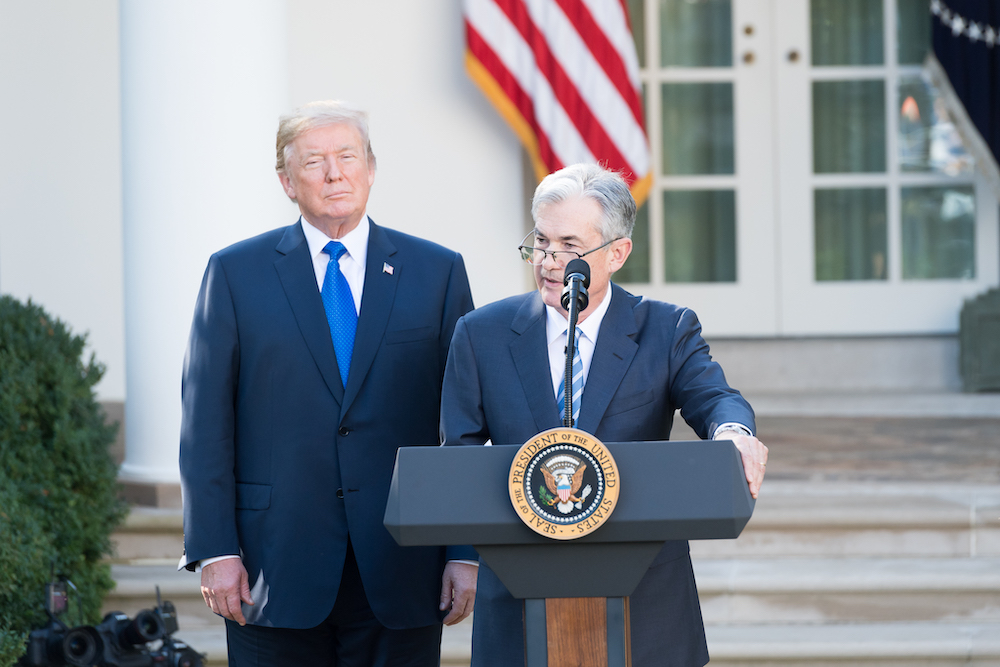 What a difference 12 months makes.

Last Summer we alerted you to the very real risk of rising interest rates and what to do to prepare your business and finances.

This Summer things have changed, creating a possible opportunity and a reason for caution.

Numerous unpredictable factors play a role, including China, tariffs, President Trump and one of his favorite targets for criticism. But we think there’s at least a few predictable outcomes that you can count on and take advantage of.

Not only were they raising rates, but they planned to raise two more times before the year was done plus multiple rate increases through 2020.

Even as late as October 2018, Fed Chairman Jerome Powell said that the U.S. is experiencing “a remarkably positive set of economic circumstances” and “There’s really no reason to think that this cycle can’t continue for quite some time.”

But then things changed.

In December, the Federal Reserve hiked rates again. But this time, with the threat of a trade war with China in the background, the stock market nose dived. The Dow Jones had its worst December in generations, and the markets suffered their worst decline since the 2008 meltdown.

President Trump, who began to make criticizing Fed Chairman Powell a habit, said “The only problem our economy has is the Fed. They don’t have a feel for the Market, they don’t understand necessary Trade Wars or Strong Dollars or even Democrat Shutdowns over Borders.”

Ever since then, the Fed has softened its stance on rising interest rates, afraid that doing so will crash the market again.

And on June 4th of this year, Chairman Powell addressed the trade situation and the future of interest rates:

“I’d like first to say a word about recent developments involving trade negotiations and other matters. We do not know how or when these issues will be resolved. We are closely monitoring the implications of these developments for the U.S. economic outlook and, as always, we will act as appropriate to sustain the expansion, with a strong labor market and inflation near our symmetric 2 percent objective.”

“Fed speak” is known for being vague, but the general consensus is that Powell’s willingness to “act as appropriate to sustain the expansion” means rate hikes are over, and the next rate move is likely down.

Fed Chairman Powell and the Federal Open Market Committee meet 8 times a year to decide whether interest rates should go up, down or stay the same.

The futures market predicts a 59% chance that the Fed will cut the interest rate at one of those meetings. And they also predict further rate cuts over the next year.

Now that interest rates appear to be on the way down, it looks like borrowers are getting a reprieve.

And it gives you a few opportunities as well: 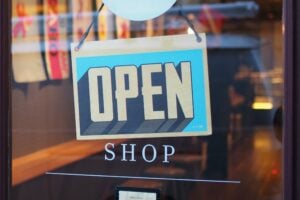 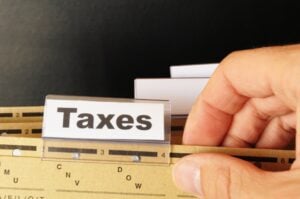