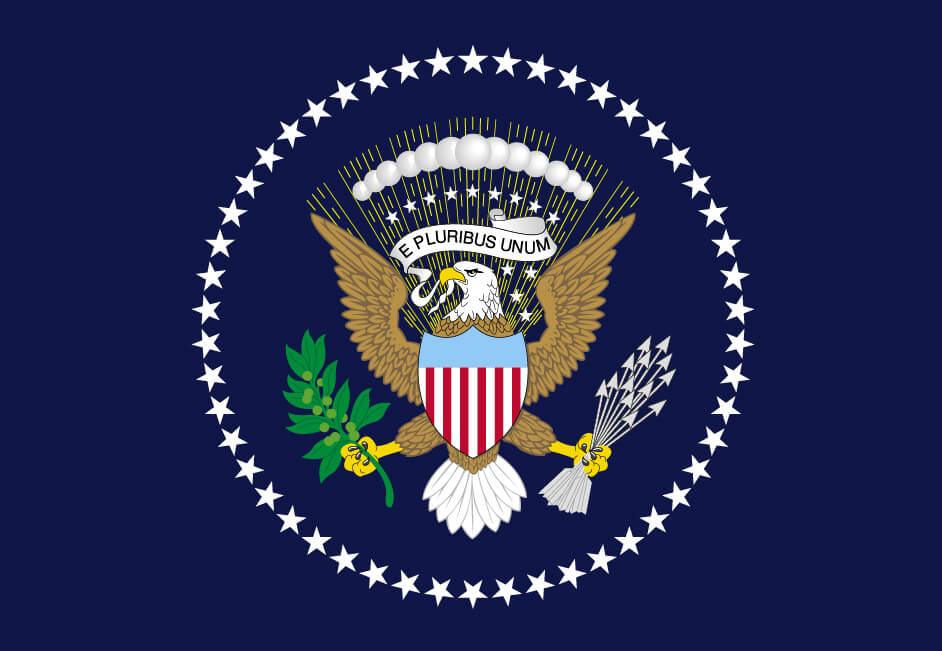 In just a few short days, a nearly 2-year long Presidential race comes to a close and, hopefully, a clear winner will assume the title of President-Elect.

Who will it be? And how will it affect your money?

This Tuesday, two of the most polarizing, unpopular candidates ever will compete to become President of the United States.

Fortunately for them, you don’t have to win the “popular” vote to become President. The Electoral College decides who wins, making the race a somewhat-complicated numbers game.

So let’s break down the key numbers…

270 — The number of electoral votes needed to win the Presidency.

55 and 3 — The number of electoral votes given to California and North Dakota, respectively, because the former is the most populous state and the latter is one of the least.

268 — The number of electoral votes that will go to Hillary Clinton if she wins every projected “Solid Democrat” and “Leans Democrat” state, according to CNN.

204 — The number of electoral votes that will go to Donald Trump if he carries every projected “Solid Republican and “Leans Republican” state.

64 — The number of electoral votes Trump will have to win from “Battleground” and/or “Leans Democrat” states to win the election.

Florida — A must-win state for Trump, where he trails Clinton 48.2% to 47.2%. Florida has a 17.5% chance of being the “tipping point” state and casting the deciding electoral college vote. Hopefully they’ve fixed any issues with “hanging chads.”

Utah — The only state with 3 serious contenders vying for its electoral votes. If Evan McMullin pulls off an upset, he’ll be the first non major-party candidate in 48 years to pick up electoral votes.

The 12th Amendment — If McMullin does the improbable, and his 6 electoral votes from Utah prevent Clinton or Trump from reaching 270, the House of Representatives could choose to make McMullin President thanks to the 12th Amendment to the constitution.This was Gary Johnson’s strategy all along.

Those are the stats on the election, but let’s take a look at the markets:

$100 billion — That’s how much market capitalization the stock of tech giants, Facebook, Amazon, Netflix and Google lost combined in the last week; and it’s the biggest drop since February.

Markets usually improve in the days before an election, so what is going on here?

Some people point to the tightening of the race.

The theory is that investors were comfortable with Hillary Clinton winning the White House because she is predictable. Her policies are not always pro-business, but she has been friendly to investors in the past.

Trump, on the other hand, is not seen as predictable, and investors hate uncertainty.

That’s not to say that either Clinton or Trump’s economic plan is better than the other’s, it’s purely a measure of the mood of stockholders.

So if Trump wins, you may see some serious jitters and precautions taking place in the markets in the short term.

Prediction time: who is going to win?

The New York Times says if Hillary loses, it’d be like an N.F.L. kicker missing a 38-yard field goal. Possible, but not likely.

Of course that’s the New York Times, so what other predictions are being made?

Trump Wins — The S&P 500 has a strong track record of predicting which party will win the election. If the index declined from August 1st to October 31st, then the party not in power wins the Presidential election 86% of the time.

And since the S&P 500 declined ~2% during that period this year, this predictor points to a Donald Trump victory.

Clinton Wins — On the other hand, the Moody’s Analytics model has successfully predicted the President every time since Ronald Reagan. And this time, it predicts a Hillary Clinton victory.

Business Owners Can Win, Too — Business owners who are able to tune out the noise and focus on growing their business are winners, too.

Because as we’ll discuss soon in another edition of Living Wealthy Weekly, there are serious economic issues on the horizon that won’t go away, no matter who is President.

In fact, many of the world’s largest companies are already taking advantage. So stay tuned, and we’ll tell you more soon.

What To Do Next

Here’s a 3-step action plan to implement before election day:

What is Living Wealthy Weekly?

Each week we share timely trends, news stories, and current events that affect your life. We help you see the impact, personally and socially, and give you possible solutions to avoid any negative effects. We also give you additional links and resources if you want to investigate further. The purpose is not to be the last word on any topic. Rather it’s to help us all stay informed of what’s going on in the world without letting those events negatively impact your lifestyle. Our goal is to help us all live richer, fuller lives from a position of financial strength. This allows you to weather economic hard times, and seize whatever new opportunities arise in our changing world.

In just a few short days, a nearly 2-year long Presidential race comes to a close and, hopefully, a clear winner will assume the title of President-Elect. Who will it be? And how will it affect your money? Let’s take a look: The Story This Tuesday, two of the most polarizing, unpopular candidates ever will… 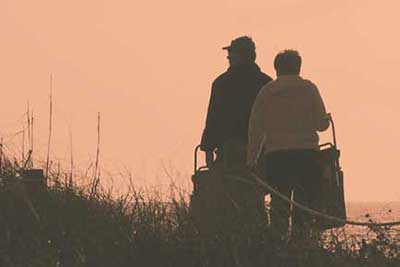 Anyone who plans to retire in the future has wondered at one time or another, “Have I saved enough?” The increasing answer for most Baby-Boomers is “probably not.” And the threat of a postponed retirement is getting worse. Gen-Xers and Millennials could even be worse off. Read on to find new solutions to this concerning… 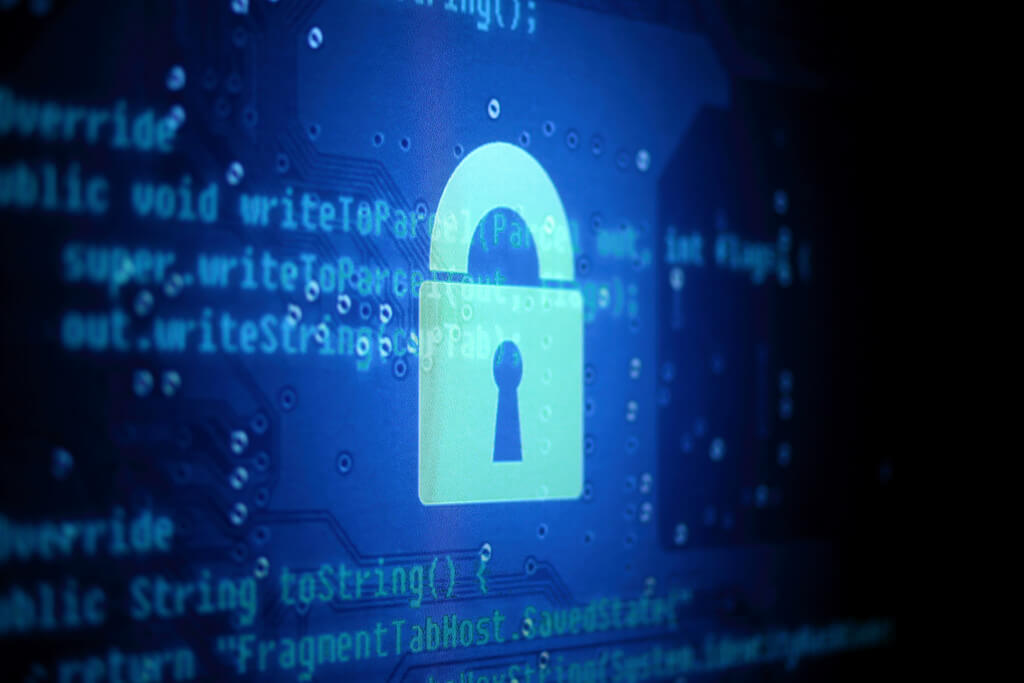 How Hackers May Choose the Next U.S. President

This week we take a look at how malicious hackers are influencing the U.S. Presidential election. And in a way that threatens your personal finances. Let’s jump right in: The Story Every day for the last 2 weeks, a secretive “journalist” organization has released a collection of private emails from a key figure in Hillary… 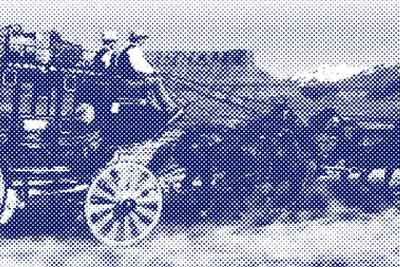 Your Banking Options in the Wake of the Wells Fargo Scandal

This week we take a look at the Wells Fargo banking scandal, how the fallout may affect you, and what to consider if you want to switch banks. The Story For years, some Wells Fargo employees have been secretly setting up sham accounts in customer’s names. They did it to meet sales quotas and receive… 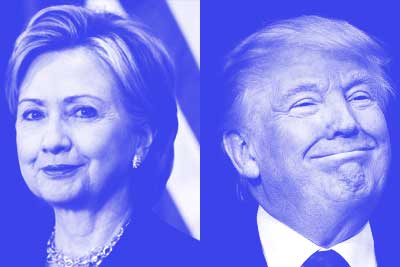 Clinton vs. Trump: How Their Tax Plans Affect You

How will your taxes change under a Clinton or Trump presidency? We created the infographic below to give you a quick idea. The data comes from the non-partisan Tax Policy Center in Washington. They provide a detailed analysis of each candidate’s proposed Tax Plan.  You can see the analysis of Clinton’s full tax proposal here and Trump’s full tax proposal… 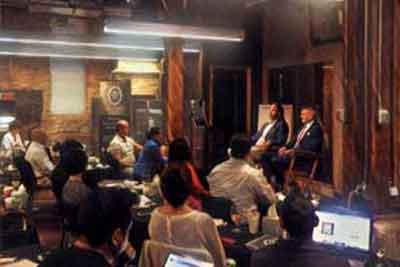 This is Part 7 of the Financial Health Accelerator Series on “Money and Investing.” In this private conference call, Garrett reveals five questions you can use when interviewing a prospective Financial Advisor to make sure you only get A-players on your financial team. Why this matters… If you are hiring someone for your business, you… 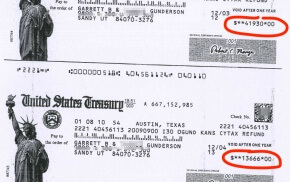 This is Part 6 of the Financial Health Accelerator Series on “Money and Investing.” In this private conference call, Garrett reveals the questions you can use when interviewing a CPA or Tax Professional to make sure you get world-class treatment. Why This is So Important… You know the saying… “The only two certainties in life… 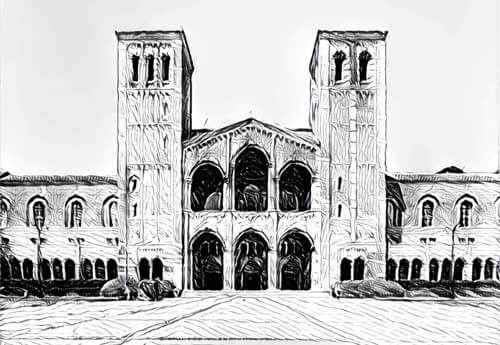 How to Fund Your Kid’s College… Without Breaking the Bank

This is Part 5 of the Financial Health Accelerator Series on “Money and Investing.” In this private conference call, Garrett reveals how you can fund skyrocketing educational costs without sacrificing your long-term success or security — whether it’s your own education, your kid’s college or even if it’s to help out your grandkids with their… 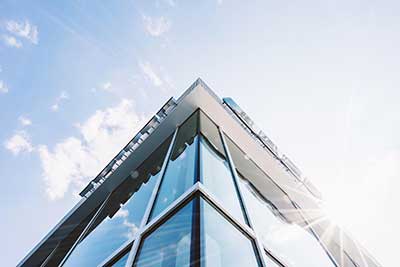 This is Part 4 of the Financial Health Accelerator Series on “Money and Investing.” In this private conference call, Garrett reveals how you can Live Wealthy Now without sacrificing your long-term success or security. Or, download the audio file Download the Living Wealthy Checklist here (this has the questions Garrett references on the call) Your…