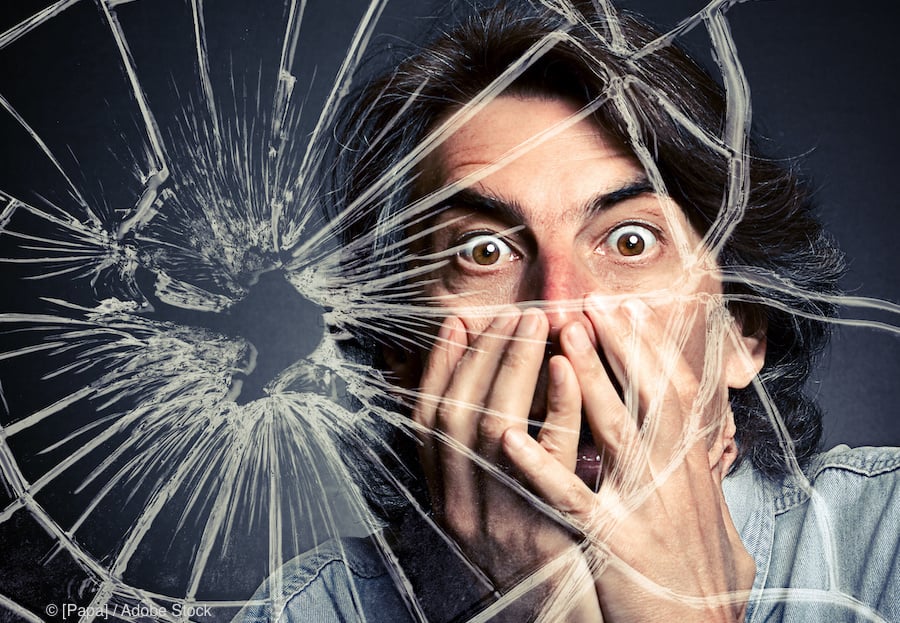 All over the world, a new batch of students are graduating from college. Full of energy and ambition, they’re ready to take on the world.

Parents are celebrating their children’s success, and hoping they’ve given them everything they need to be decent, respected, and productive people.

It should be a time when parents can finally stop spending so much on their kids and start paying more attention to their own financial welfare. After all, their children are now independent, right?

Unfortunately for thousands of parents everywhere, many graduates aren’t turning out to be as financially independent as expected… and it’s crushing their retirement dreams.

According to a recent Barron’s article, parents are spending $500 billion a year supporting their adult children.

If that sounds like a lot — it is. In fact, it’s twice the amount they are saving for retirement. So for every dollar these parents are setting aside for their golden years — they’re shelling out 2 dollars to their adult children.

The problem is widespread, too. Nearly 80% of parents give some financial support to their adult children, mainly because of issues like:

These are all noble reasons to help adult children. However, this generosity is also taking its toll.

You see, according to a 2019 study, one in three Americans have nothing saved for retirement, and just over 50 percent only have $10,000 put away for their golden years.

And while parents of adult and college-age students have the largest amount of retirement savings, almost all their retirement money is locked up in 401(k)s and IRAs. Which means it’s not really “in savings” at all.

It’s all at risk.

Yet many don’t see that risk. That’s because we’ve been riding a bull market for ten years now, so a lot of “soon to be retirees” are feeling good about their financial position. Which is also why they get extra generous doling out their current cash flow to adult children.

But the reality is, the market will crash again at some point, and many near-retirees won’t be so confident at that time about whether they have enough saved up. And with life spans increasing, retirement savings need to get stretched out further than ever before.

The Flaw in the Equation

All of these problems exist because of America’s love affair with the “accumulation model” of retirement.

Financial institutions tell us that the only way to save up enough to retire is to delay and sacrifice today. In other words, take money out of your life and give it to them to safeguard inside retirement account — presumably making wise investments with it — until a time when you need it later in life.

On the other hand, they say that if you want to use your money today to do something like helping your adult children, you will not have enough to live on during your golden years.

It sounds logical because it’s what’s been preached to us for our entire lives. But that doesn’t mean it’s the only way — or the best way.

A Different Approach to Building Wealth and Retirement Funding

At Wealth Factory we specialize in helping you protect and grow your wealth with a focus on cash flow over accumulation.

This model allows you to offer help to anyone in need while still growing your own financial security — and without undermining your retirement dreams.

That’s because building a system based on cash flow means you don’t have to save up a pile of cash at all if you don’t want (obviously you still can, and it simply adds extra security).

The cash flow keeps coming in, month after month, to take care of all your present and future needs.

Whether it’s your adult kids needing more support than expected, an economic downturn, or an unexpected accident or lawsuit — this model keeps you on track.

Help Your Kids, While Building Your Wealth

We believe in helping our children by building a legacy that will empower them for years, and even generations to come…

But we don’t want to do it at the expense of our own wealth, or by stifling our own lifestyle.

The good news is that you can actually have the best of both worlds — growing your own wealth, living wealthy, AND leaving a lasting legacy for your kids.

We do it using the Rockefeller Method, which you can learn more about in the free book available here.

In the past, we’ve written about the challenge of making your wealth last for generations (and ensuring it doesn’t get squandered by entitled kids).

In fact, without the proper “Rockefeller style” trust and system in place, studies have shown that 90% of high-net-worth families will lose an entire financial legacy within just three generations.

If high-net-worth families have trouble keeping their money for only three generations — imagine how difficult it could be for the rest of us to hold onto it all the way through retirement if we don’t have a way to take care of ourselves as well as our children.

Empowering vs. Entitling Your Children…

Regardless of whether you have $1 million or $100 million, you can make your financial legacy last in perpetuity if you plan it the right way.

Rather than just leaving money to the next generation — which leads to entitlement — you can leave them opportunity.

You can also assure your family doesn’t have to start over every generation at zero, and instead can leverage your legacy to get a foot up in the world.

Examples of How To Do This…

For example, Wealth Factory Founder Garrett Gunderson has set up a trust for his kids and descendants with incentives to empower them.

If his descendants have a business idea, he wants to empower them to start that business with the family trust rather than leaving them to try and make it happen while working a minimum wage job on the side.

He wants to help his kids pay for education without leaving them shackled in debt. He wants to empower them to make a bigger impact in the lives of others by encouraging them to make good choices.

He wants his trust to be a magnifying glass for good and a deterrent for evil. If his heirs are not doing healthy, productive things, then they’re not going to get access to anything. But if they are producing value, they will be empowered.

He also has other deals in place to encourage them to find and live their Soul Purpose. So instead of dumping money in their lap that could ruin and spoil them, his objective is to teach them to yearn to learn.

The ultimate goal Garrett has is to avoid creating “trust fund babies,” and instead help his children and future descendants discover and live out their Soul Purpose.

This prevents them from squandering the family wealth and falling into the entitlement trap.

Instead, as long as they are good stewards, they will live a privileged life with every advantage to grow into caring and productive adults.

If any of this resonates with you and your situation…

That’s it for this week. Enjoy.