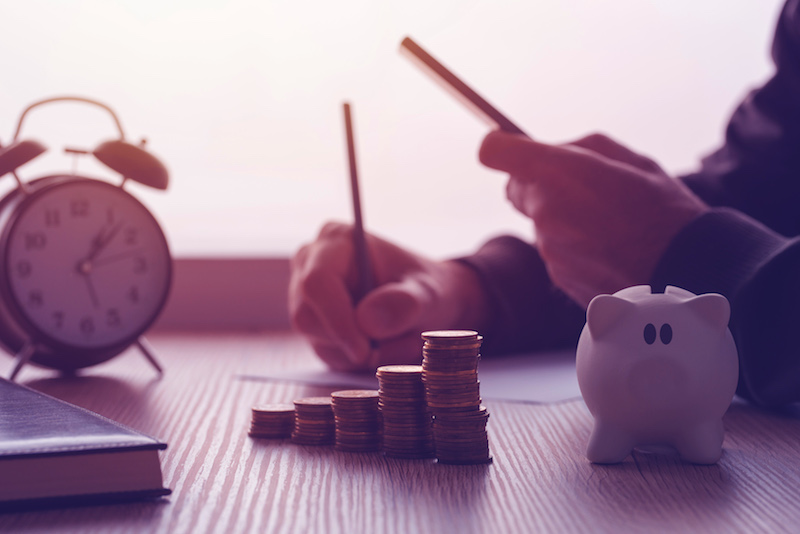 Budgets are like diets for your bank account. They’re never fun, they mean a lot of restriction and denial, and worst of all — results are somewhere off in the future.

And, oh yeah — they can make people super cranky too.

If you’ve ever tried to put yourself on a budget (or a diet), you know just how difficult it can be.

Yet most people think they need to budget, and they feel guilty if they don’t.

And those who try to hold to a strict budget usually fail.

So the 3 questions we answer in this brief article are:

Why do personal budgets fail?

They require discipline. They force us to sacrifice. And they don’t give immediate results or benefits.

But the main reason household budgets fail is that they restrict people from living the life they love.

To demonstrate this, we asked our Wealth Factory followers what would be the hardest thing to give up if they had to be on a strict budget.

The results are quite telling. As you can see on the graph below, more than 75% of the things people would have trouble giving up are expenses that make life more enjoyable.

Most people said it would be hard to give up eating out, buying healthy organic food, or enjoying a daily latte.

Others said it would be hard to give up travel, entertainment, or recreational activities.

These are the very things that make life worth living.

But as soon as we say “strict budget,” these are also the things people think they have to cut out of their lives.

But the more important question is…

Do budgets even work?

Obviously, if someone’s personal finances are an absolute train wreck, then a strict budget can work.

But that’s not most people. And it’s probably not you.

A majority of people actually say they are doing well, and making decent money.

In fact, a recent Gallup poll shows that Americans’ levels of optimism about their current financial situation are at record highs:

This is the highest level in the 45 years Gallup has been asking this question. The only other times it ever even approached this level was 1989 and 1999.

And the optimism seems to be persistent.

An additional Gallup poll shows that Americans’ levels of optimism about how financially well-off they’ll be a year from now is even higher:

Gallup says that this is also the highest level since they began asking this question in 1977.

So what’s the point?

Well, people feel like they are well off, and that they will be even better off in a year…

But less than a third of people report that they are keeping a budget.

Now the natural reaction might be to say — “well sure, when the economy is good and people have a nice income, there’s less need to budget.”

And that sentiment actually holds a clue for a better solution to managing personal finances.

Is there a better alternative to personal budgeting?

You see, it is true that when times are good and money is flowing, people are less inclined to budget. Still, they are often worried about the future and what they may be forced to do when the “good times” end.

What if you could set up your personal finances in such a way that your “personal economy” was always in good shape, automatically?

So you didn’t have to “worry” about budgeting? Or suffer money anxiety about the future?

What if you were more focused on “producing” than “consuming?”

What if you were consistently “expanding your means” instead of cutting back?

And together with cash flow expert Dale Clarke, they’ve formulated a way for you to live wealthy now without putting your future prosperity at risk.

And it’s all revealed in their upcoming book:

Budgeting Sucks — Live Free, Retire Wealthy: How to Keep More of What You Make Without Sacrificing, Scrimping, or Becoming Scrooge

In fact, here’s a sneak preview video that Garrett and the team recorded for the new book launch:

Please note: Garrett mentions a “link below” in the video — and that’s for the page where you can buy the Budgeting Sucks book.

Budgeting poses a distinct challenge for almost everyone.

It forces us to face deep-seated, preconceived notions about money.

And it tests our learned behavior as consumers.

Worst of all, budgeting forces us to look into the future and imagine a world of scarcity — which creates anxiety.

And as the American novelist and playwright Arthur Somers Roche said, “Anxiety is a thin stream of fear trickling through the mind. If encouraged, it cuts a channel into which all other thoughts are drained.”

Living in fear of the financial future means you’re missing out on living your best life possible.

If you want something better for your life, you’ll definitely want to check out Garrett’s book called Budgeting Sucks.

To make sure you don’t miss your invite to be one of the first to read Budgeting Sucks, make sure to “Whitelist” our email address, [email protected] Need help? You’ll find instructions for Whitelisting Wealth Factory emails right here. 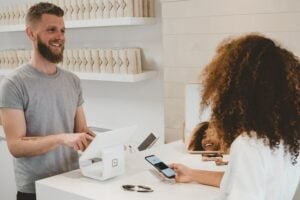 How To Find New Customers And Increase Sales Effectively

It’s no secret that the key to a successful business is attracting new customers. But how do you go about doing that effectively? In this 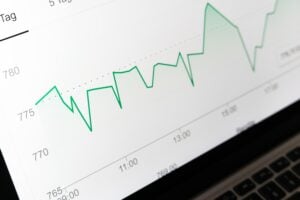 Sales are the lifeblood of any business and, as such, increasing your conversion rate should be a key focus. This article is going to cover