The 401(k) has long been considered the automatic, no-brainer retirement plan of the people.

“Pay less in taxes,” they say…

“We’ll take care of the hard stuff for you,” you’re told…

“Stay in it for the long run, and it’ll pay off,” they promised.

After millions of people lost 30-50% of their life savings a few years back, people started to take a closer look at the well-hidden facts behind 401(k)s.

Shows like CBS’s 60 Minutes ran specials talking to people and asking questions like “what kind of retirement plan allows this kind of catastrophic loss to happen?”

What did they find?

See, unlike other investments that are protected from losses, your 401(k) goes up and down based on the stock market. You have no control whatsoever.

And far from the nice story retirement planners tell you about averaging 8-11% per year, the market was up just 8.4% total when adjusted for inflation from January 2000, to January 2015 (that’s just 0.56% per year).

That was after a substantial market rally…

And we still haven’t talked about the hidden little fees and tax issues that crush your measly 0.56% return per year even further.

Hidden Way #1: Lose Up to 66% of Your Gains to Administrative Fees and Compounding Costs

Most people don’t know this, but 401(k) and associated mutual funds usually have more than a dozen undisclosed fees that can eat up more than half your investment gains.

And that’s just to start. Here’s an example:

It still sounds ok, right? But look closer, and we see that in the end, the mutual fund wins.

You’re lucky, and the fund miraculously manages to go up 7% every year (even though we’ve shown that’s NOT what happened the past 15 years).

The 2% fee cuts the return so much so that – in this example – by the time you turn 75 the mutual fund may have taken two-thirds of your gains.

Jack Bogle, founder and retired CEO of the Vanguard Group puts it like this, “Do you really want to invest in a system where you put up 100% of the capital, you take 100% of the risk, and you get 30% of the return?”

You’re told that one of the benefits of 401(k)s is that they’re tax-deferred, meaning you get to avoid paying taxes today by committing to paying them later.

But does this really work out in your favor?

First of all, taxes are historically low compared to previous marginal rates of 50, 60, or even 90 percent. And odds are, with record national debt, taxes are only going up from here.

Secondly, if you have achieved any measure of success, it’s probable that you’ll actually be in a higher tax bracket at retirement than you are now.

So granted: Paying taxes today isn’t fun. But why would you want to avoid taxes today so that you can pay more taxes in the future?

There’s no clear exit strategy without major penalties or taxes. So, 401(k)s often end up being a pile of cash at the end of a person’s lifetime.

That pile of cash – unfortunately for you – looks very tempting to the government. Therefore, when it’s passed on to the next generation, it’s likely to be hit by an income tax as well as an estate tax, leaving your legacy less well off than they could have been.

If you have a 401(k) or are considering getting one, we recommend you do some serious research, and then have a serious sit down with your financial advisor.

After all, as millions of people found out the hard way, your life savings are on the line. 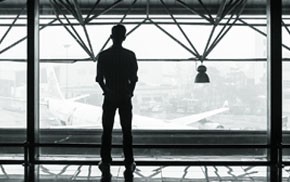 The 401(k) has long been considered the automatic, no-brainer retirement plan of the people. “Pay less in taxes,” they say… “We’ll take care of the hard stuff for you,” you’re told… “Stay in it for the long run, and it’ll pay off,” they promised. After millions of people lost 30-50% of their life savings a… 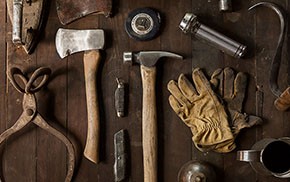 The Only 3 Expenses That Actually Make You Wealthier

When most people think about managing expenses, some sort of fear sets in. They wonder, “did I spend too much?” or “where does all my money go?” Or they think, “I shouldn’t have bought that…” The bottom line? “Expenses,” to most people, is a dirty word. However, there are actually 3 expenses that make you… 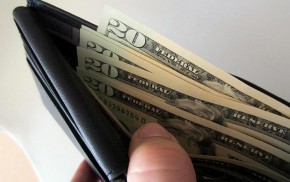 How to Spend Your Way to Wealth?

We originally published this article on Entrepreneur.com. When most people think of a plan for spending their money, they think of the word “budget.” But a budget is a plan for restricting your spending, and that doesn’t mix with a philosophy of living wealthy today. By spending your money in a mindful, deliberate way, you… 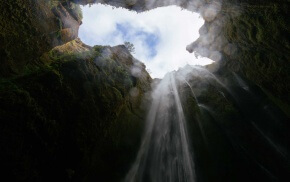 The 13 Most Common Money Sinkholes for Entrepreneurs

Originally published on Entrepreneur.com Here’s some good news for entrepreneurs: You are wealthier than you think. Indeed, even if your top line revenues were to stay flat for the next few years, there are ways to make significant advances to your bottom line growth with some simple, if not occasionally controversial, concrete steps. Think about it… 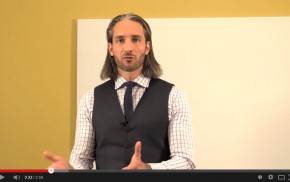 What is Cash Flow, and What Is It for Entrepreneurs? 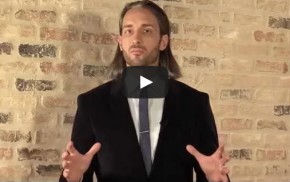 What is Wealth Factory?

Hi, Garrett Gunderson here, and I’m excited to bring to you a program to create sustainable wealth to improve your cash flow and create more freedom through peace of mind, certainty, and financial clarity. How do we do that? Well, we start by understanding where you’re losing and leaking money. We want to plug those…