How Can I Work with Your Team to Create My Own Personalized Wealth Architecture? 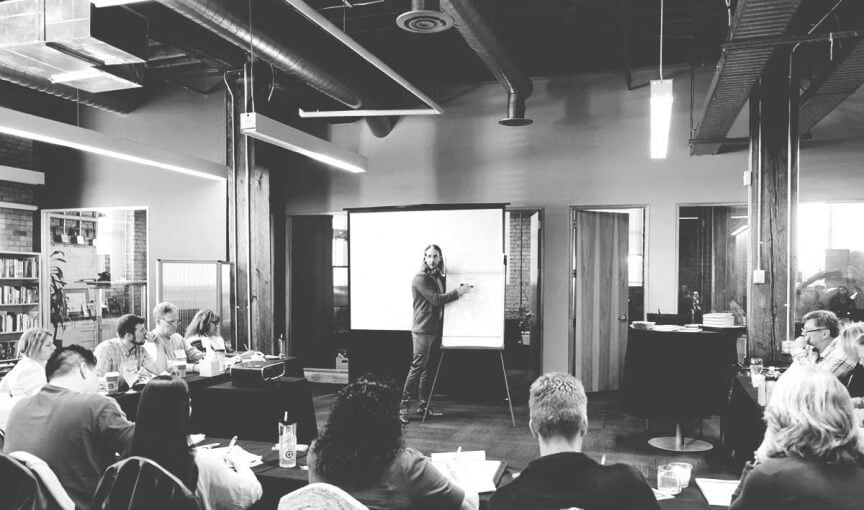 If you want to see which way is best for you to work with Garrett’s wealth team, please click on the link below. There is nothing for sale and you are not committing to anything. It’s just a few simple discovery questions to see how Garrett’s Wealth Team can best help you build your customized […]

How to Create Multiple Streams of Income Without Diversifying (or Is It Di-worsifying?) 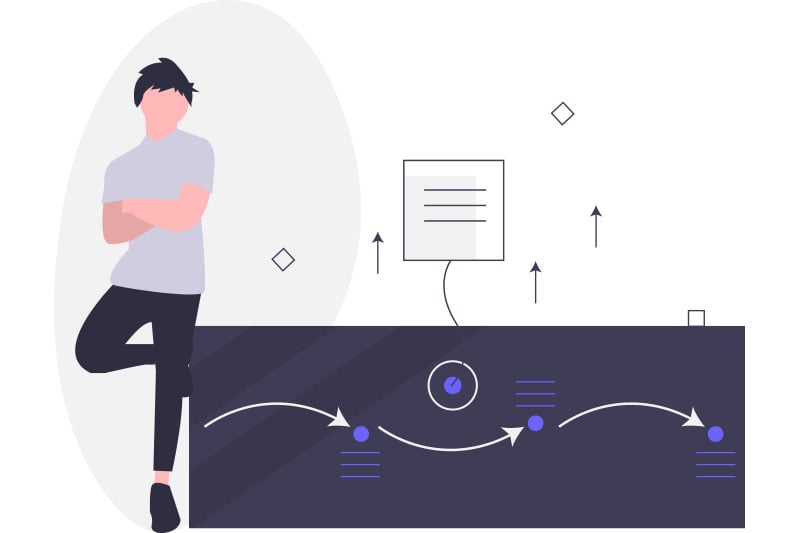 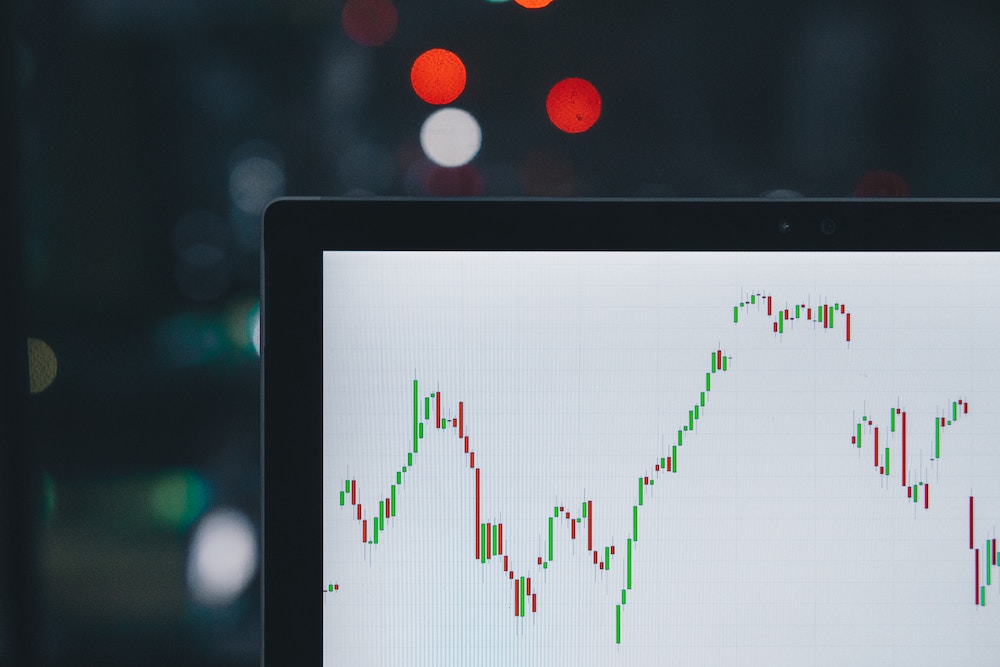 Most of us were raised on the idea that “the path” to building wealth is investing in the stock market. Garrett Gunderson, our Founder and Chief Wealth Architect, is one of the few who have pushed back against this notion, famously criticizing mutual funds and 401(k)s in his New York Times bestseller Killing Sacred Cows, […] 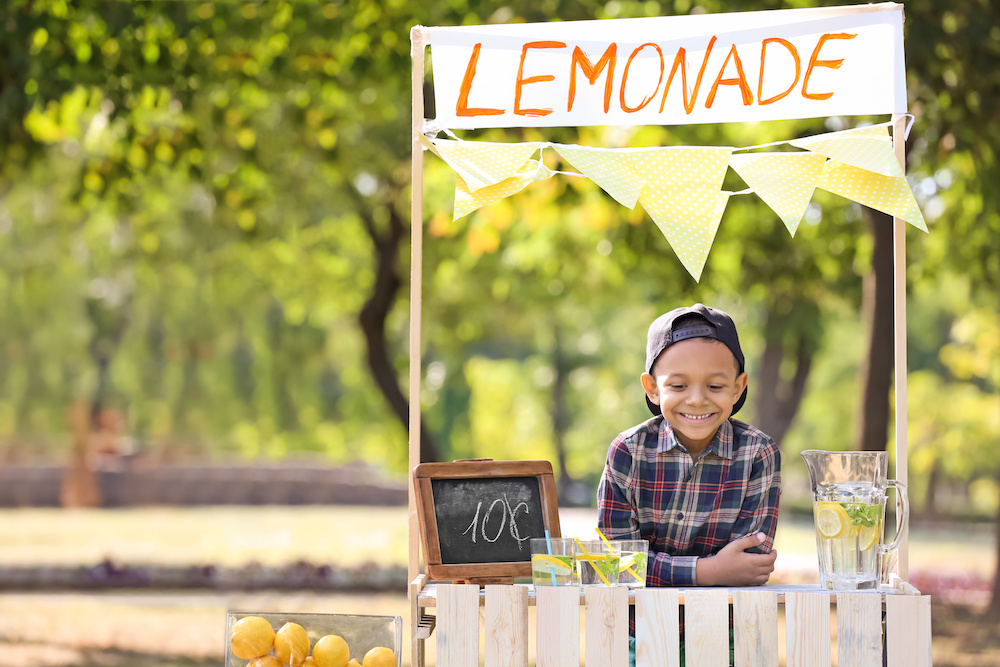 ©Leonid – stock.adobe.com. Here at Wealth Factory, our research team is dedicated to staying up to date on the latest tax laws – especially given the sweeping, and often unclear changes made in the 2017 Tax Cuts and Jobs Act. Our goal is to simplify the more than 75,000 page tax code into tangible strategies […]

Financial Freedom For All… 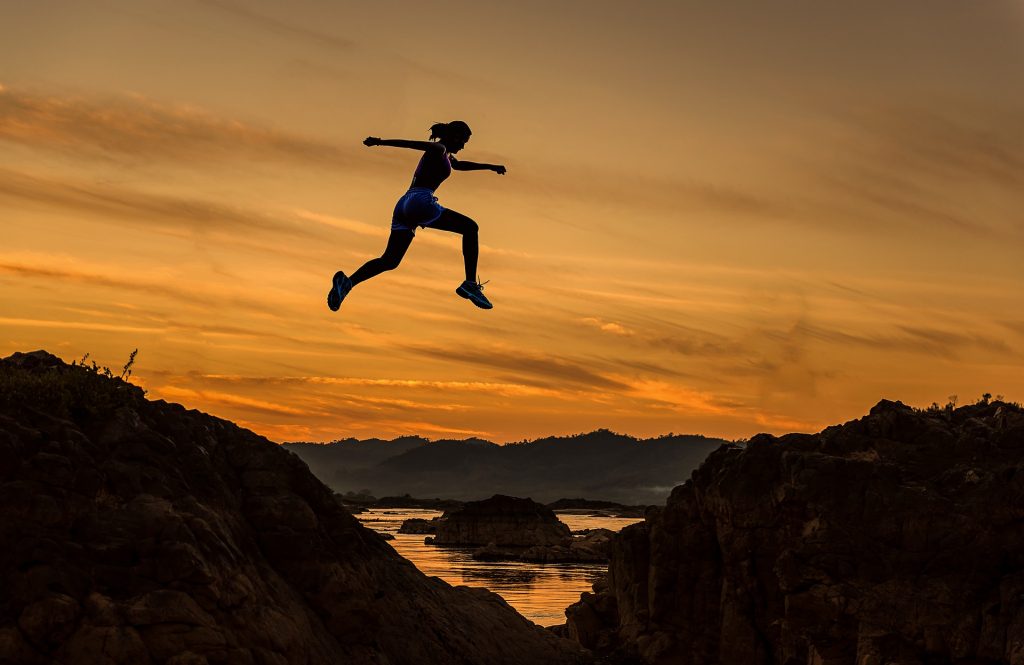 Most people WANT financial freedom… Yet the vast majority of people never get there. Some think financial freedom is too hard to achieve. Or that it takes more money than they’ll ever get. Others think it’ll take too much time. Or that they’re too old to pursue financial freedom. For example, right after Garrett released […] 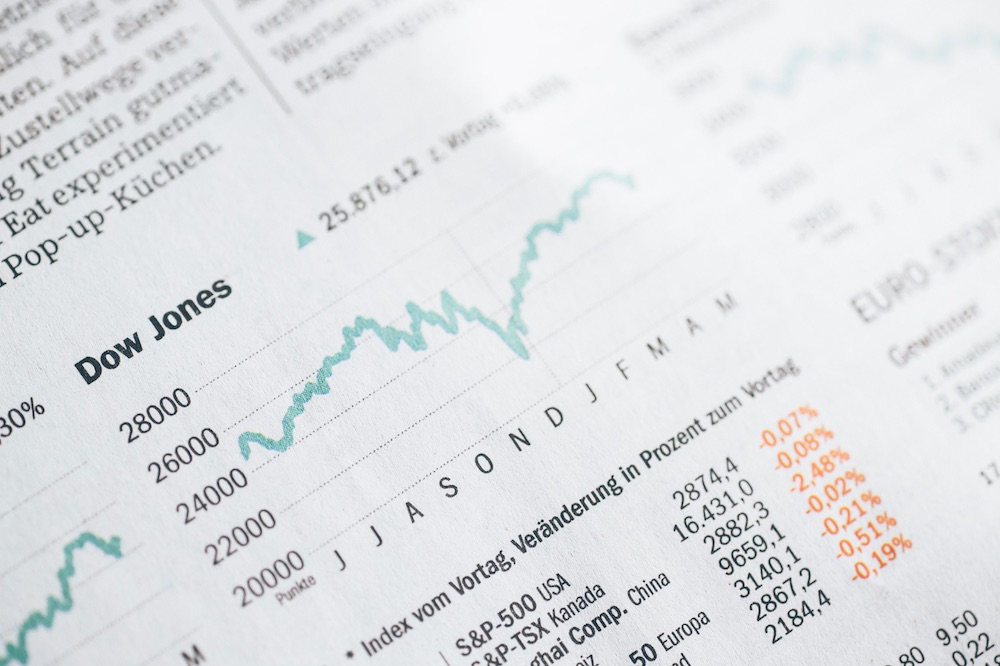 “Value Investing” is a concept first taught by Benjamin Graham and David Dodd at Columbia Business School in 1928. The basic idea is to invest in companies that appear to be trading for less than their true value. It requires solid research into a company’s fundamentals. This strategy has been effective for people like Warren […]

How to Profit From the Fed’s Next Interest Rate Move 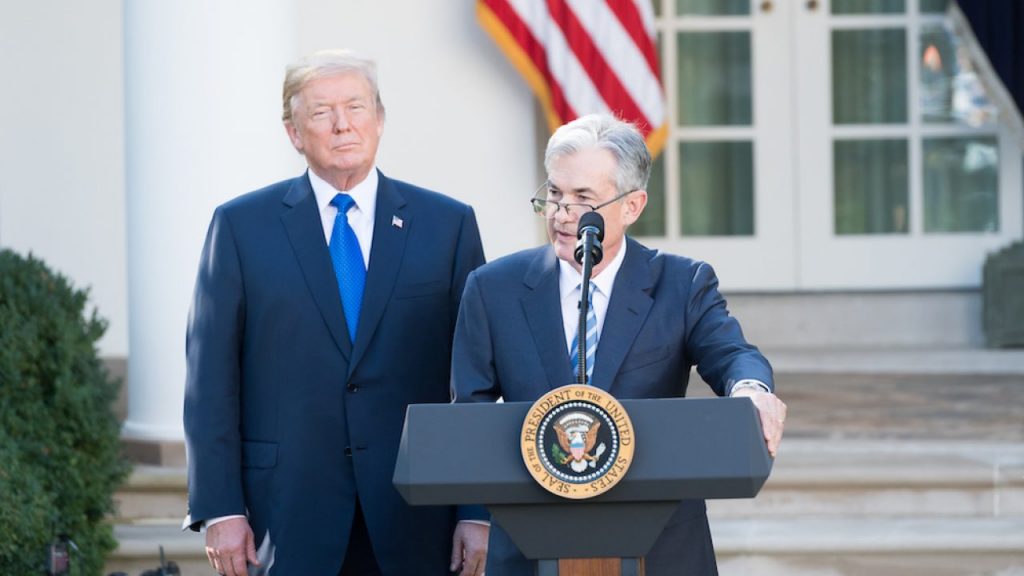 What a difference 12 months makes. Last Summer we alerted you to the very real risk of rising interest rates and what to do to prepare your business and finances. This Summer things have changed, creating a possible opportunity and a reason for caution. Numerous unpredictable factors play a role, including China, tariffs, President Trump […]

State of Wealth Briefing: “How Wealthy Families Invest Their Money: What They Do Right, and What They Do Wrong” 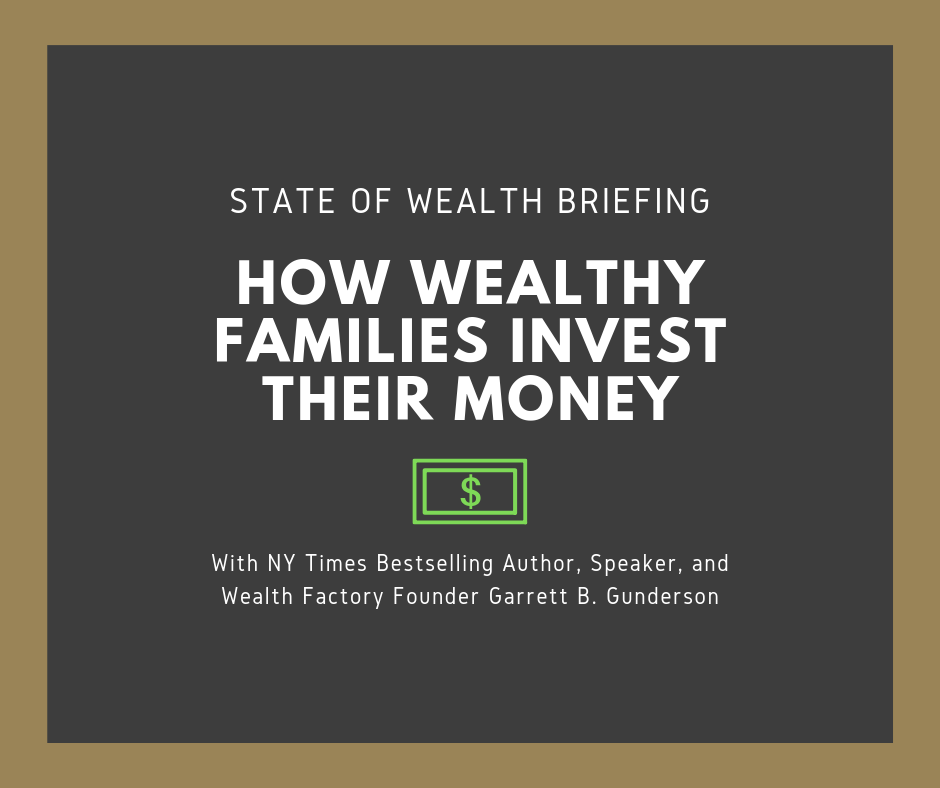 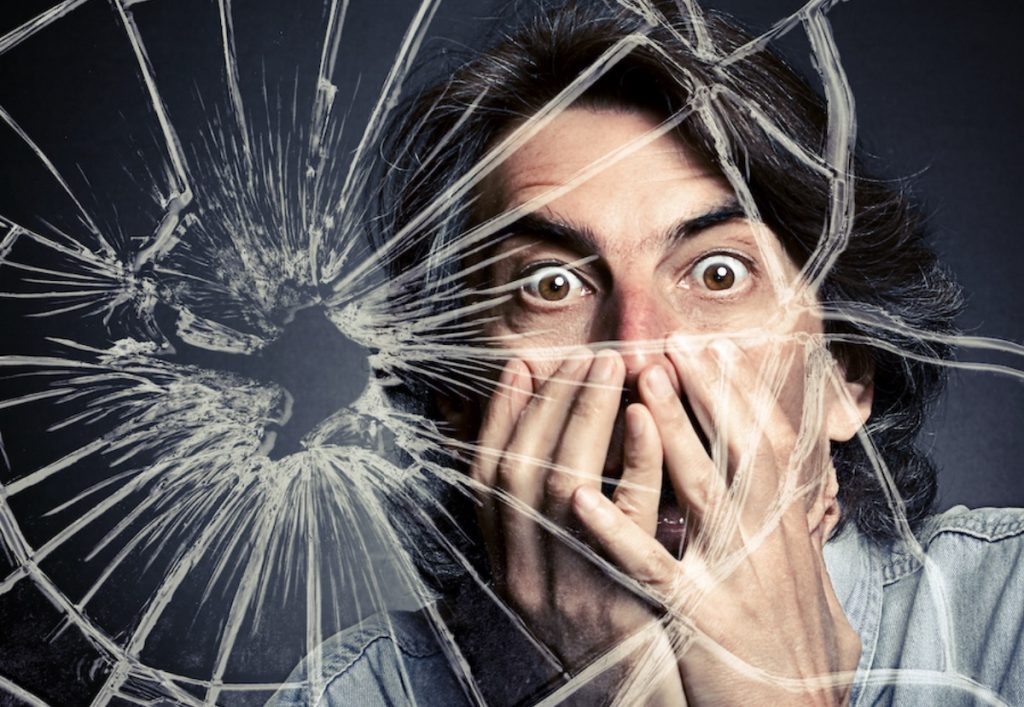 …and How You Can Empower Your Kids Without Hurting Your Own Wealth All over the world, a new batch of students are graduating from college. Full of energy and ambition, they’re ready to take on the world. Parents are celebrating their children’s success, and hoping they’ve given them everything they need to be decent, respected, […] 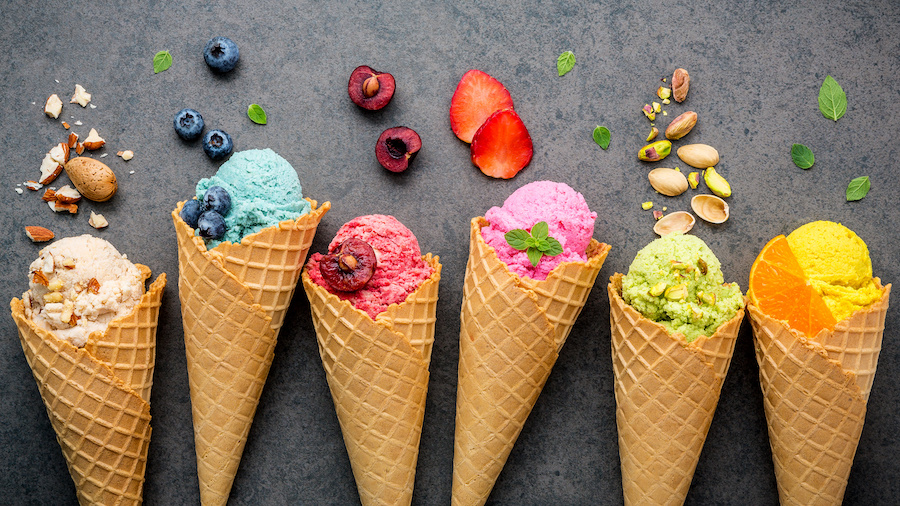 How an Unlikely “Gelato King” Used $56,000 in Winnings From a Controversial Sports Bet to Attend and WIN The Gelato Olympics. And the Real Lesson for Entrepreneurs and Small Business Owners Is Just as Controversial… What would you do if you received a large influx of cash? As you probably know, lottery winners are more […]